ROYALTY ON HIS HOP NATION 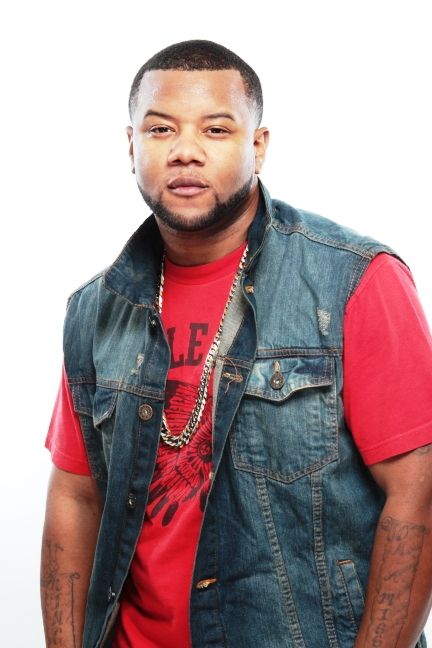 Royalty has been writing poems since he was a child. Into his teens, his writing became a hobby and now it is a mission. “I was down on my knees praying one day and I asked Him what He wants me to do, He told me to do this.”

Royalty said his name comes from his belief that we are all royalty. “We are heirs of the King of Kings.” Royalty says that life would be a lot better if everyone understood the concept of being children of the King, “one body.”

“Every time I get a chance to hit that stage, every opportunity I get, I go hard…to win a soul”

In all of the interviews I have listened to and done, nothing hit me harder than Royalty saying “I never know if this will be the last time I am going to be on stage.”

Royalty is working on the re-release of the “The

Devil is trying to take my soul.” The track will be remastered and ready to touch more lives. He is also going to be shooting a new video of a remix and a movie about his life, “From the streets to the Kingdom.”

If you are anything like me, you will have Royalty’s interview and his music on standby to help keep you off the streets and in The Kingdom!